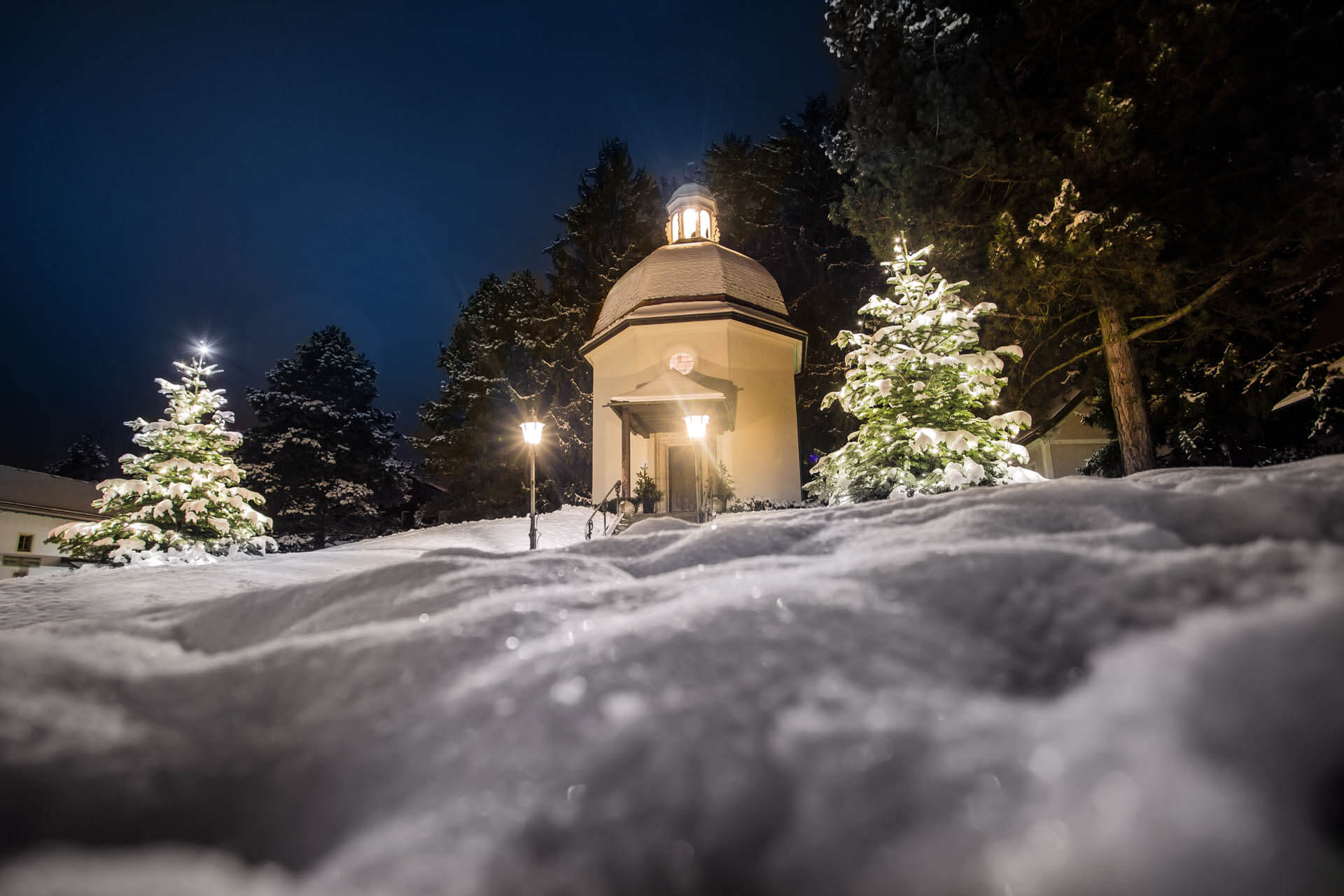 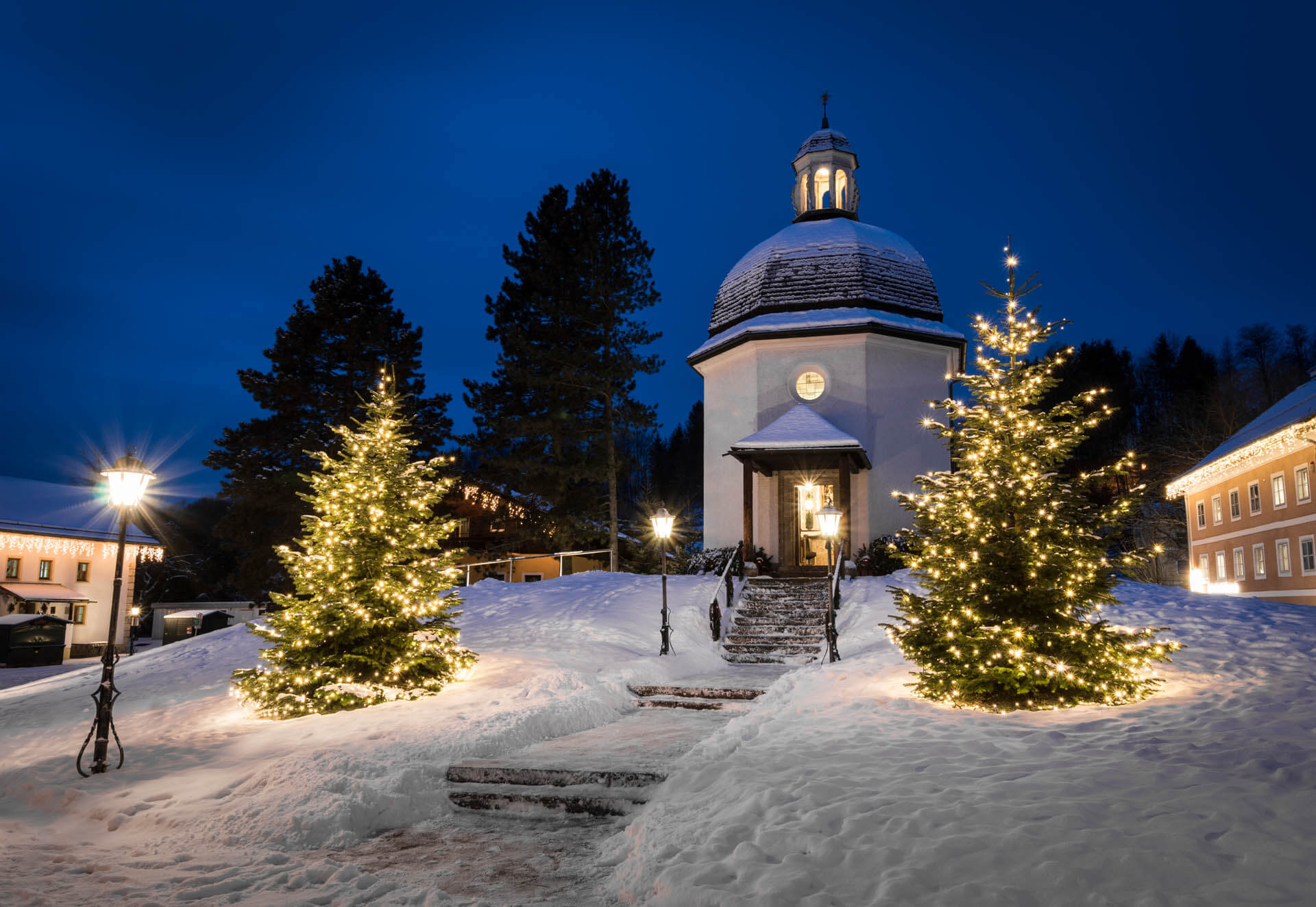 The small town of the great song “Silent Night”

Modest, white and small: There it stands, Silent Night Chapel in the town of Oberndorf close to Salzburg. Despite being so inconspicuous, it is visited by thousands of visitors from around the world every year. For it was at this historic location that the song “Silent Night! was first heard.

It was Christmas Eve 1818 when, in Oberndorf, the song “Silent Night” was originally performed. Nobody at that time could possibly have imagined that this song, penned by pastor Joseph Mohr and his friend, composer Franz Xaver Gruber, would subsequently enchant the entire world. The place of its origin, the chapel, thus became a memorial to this Christmas song and a magnet for countless people wanting to experience its magic for themselves.

The history of the world-famous Silent Night Chapel

Originally, the Church of Saint Nicholas stood at the site of today’s Silent Night Chapel. It had been built back in the 12th century as a place of worship for those who toiled in the flourishing shipping industry on the River Salzach. After constant flooding that caused significant damage to the church, the decision was made to demolish the church and replace it with a new chapel. So it was that, in 1937, after twelve years of construction, the Silent Night Memorial Chapel was consecrated atop the pile of rubble that had been St. Nicholas’ Church. Thus it was that, more than one hundred years after the song “Silent Night” had received its first performance, it was given a new home in the chapel we know today and in the town were it originated, Oberndorf.

Especially during Advent, the memorial chapel and the museum next door are a magnet for countless visitors from around the world. Every year on 24 December at 5 PM, a ceremonial memorial mass is celebrated in the chapel, with the song sung in several different languages.

The two windows of this delightful chapel show the spiritual fathers of this Christmas song, Joseph Mohr and Franz Xaver Gruber. The altar is decorated with a wooden relief by Hermann Hutter from 1915.

Information about opening times and guided tours can be found on the official website of Silent Night Oberndorf.

A world-famous Christmas song from Salzburg

On Christmas 1818, a song whose words and melody are known by every child was first performed at a small church in Salzburger Land: the Christmas song “Silent Night”. Since then, it has been translated into more than 330 different languages and dialects, embodying, unlike any other musical work, the magic of the Christmas celebration. In Oberndorf near Salzburg, where the Silent Night Chapel stands, and during Advent especially, you are able to experience the extraordinary atmosphere that radiates from the cradle of this Christmas song. 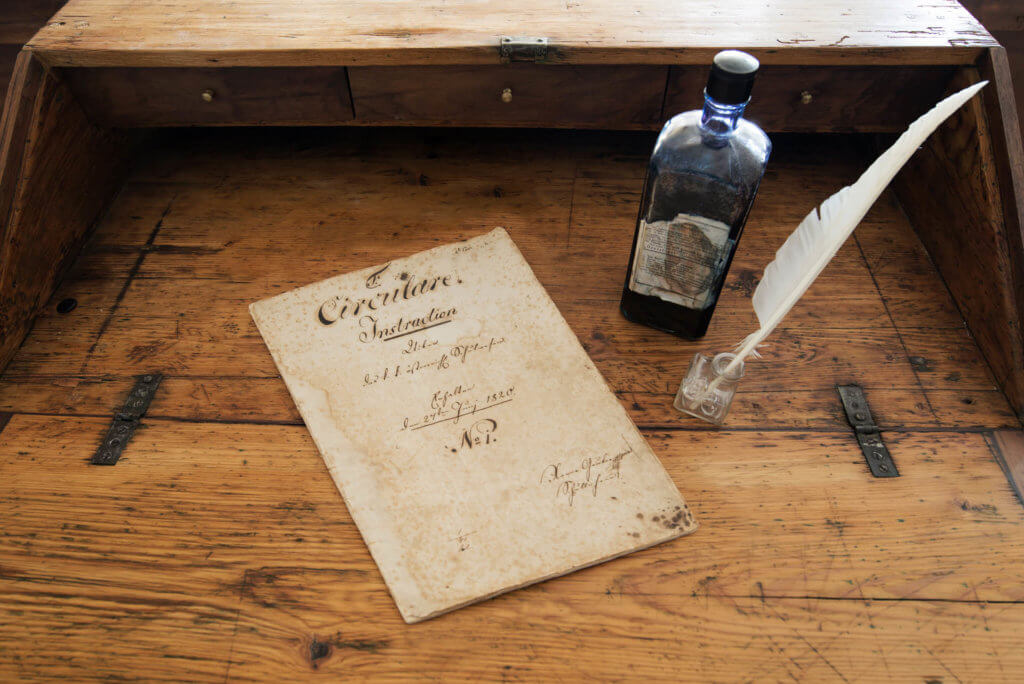 Origin of this classic Christmas song

Franz Xaver Gruber was a teacher, sacristan and organist in nearby Arnsdorf. In 1816, he also took over the duties of organist in Oberndorf, where he got to know Joseph Mohr. Together they created a legend during Christmas 1818, the song “Silent Night”. Joseph Mohr wrote the text, while Gruber composed the melody for two solo voices and choir with guitar accompaniment. Ultimately, the song was first performed during Christmas Eve mass at St. Nicholas’ Church in Oberndorf. 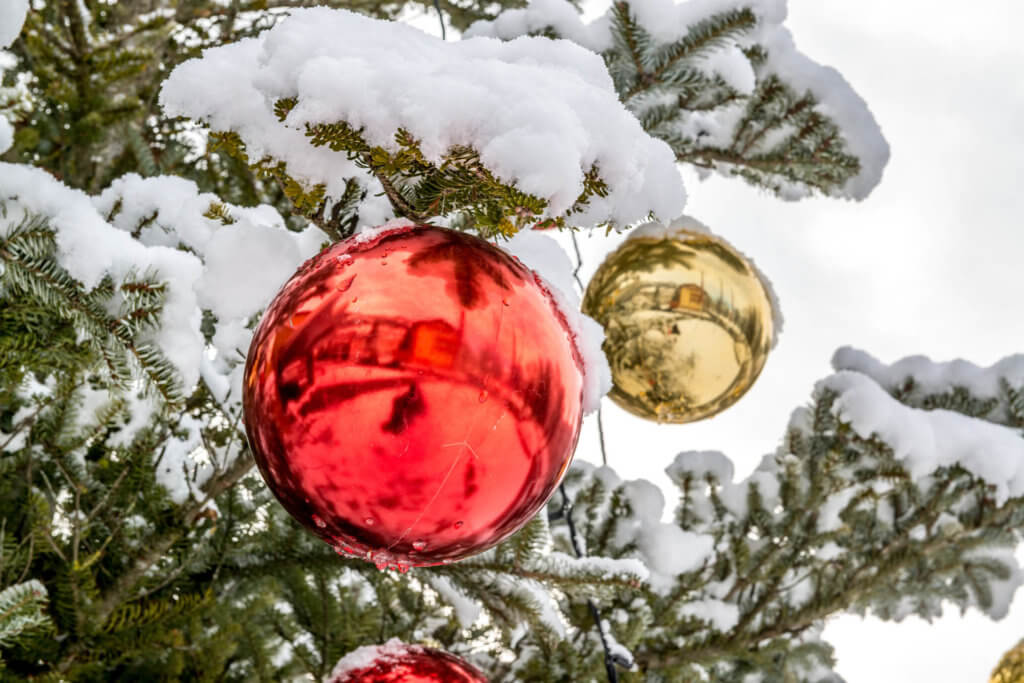 Silent Night travels around the globe

From Salzburg, the song first made its way to Zillertal in Tyrol, then across Europe and all the way to America. Ultimately, Christian missionaries brought the song to Africa, New Zealand and South America. So it was that this unpretentious Christmas song gradually enchanted more and more people around the world. 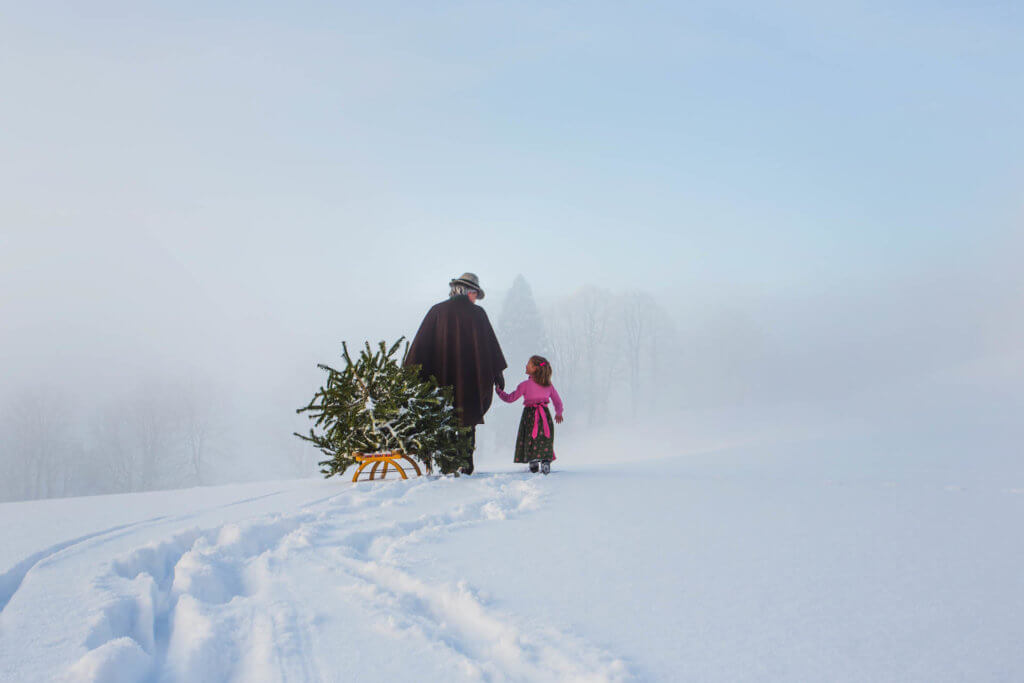 The text in German 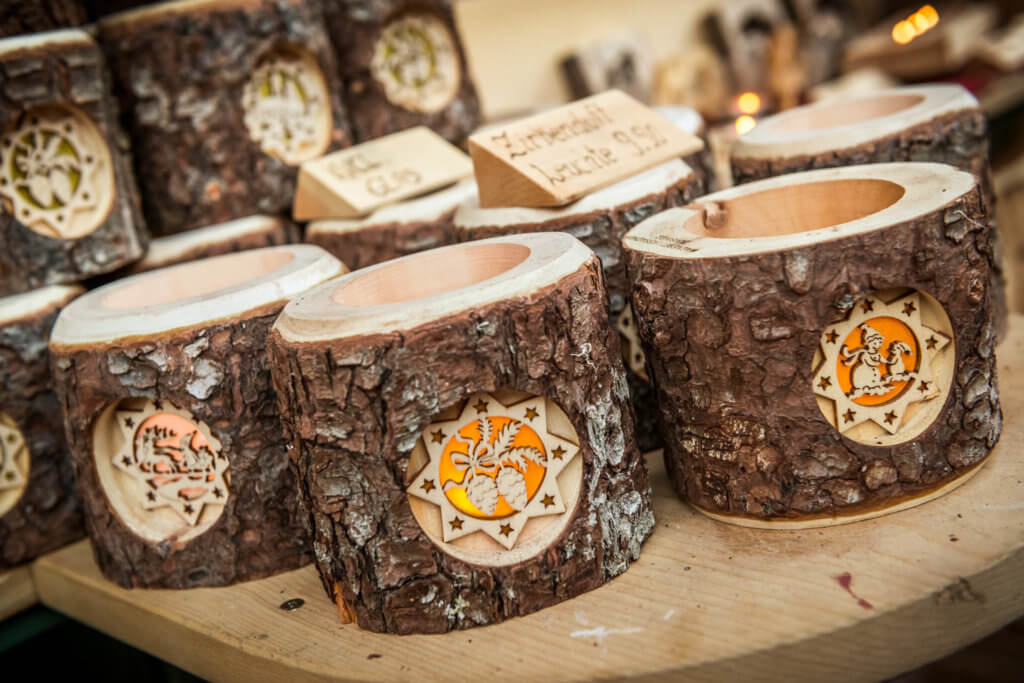 Visit the Silent Night Town of Oberndorf from Eugendorf

The “Silent Night Town” of Oberndorf exudes an extraordinary atmosphere during Advent. Stroll through the Advent market, visit the chapel and the museum, send Christmas greetings from the Christmas Post Office. The reflective high point of the festivities is the traditional Silent Night Memorial Service held annually at the chapel.